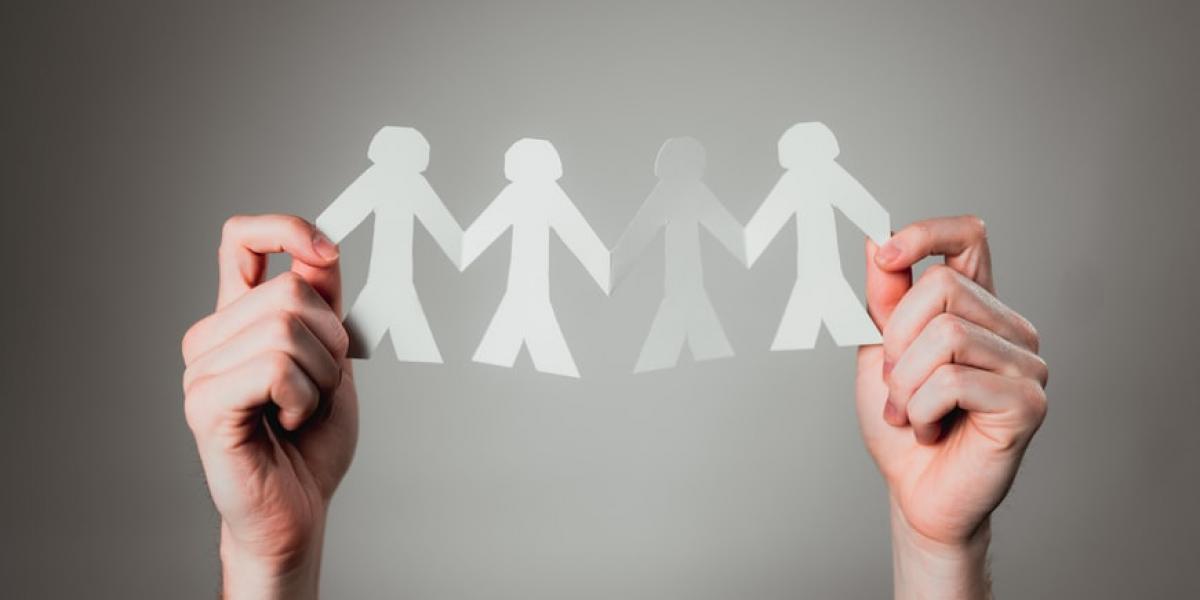 The purpose of the self-evaluation was to evaluate openness and sense of community in the National Open Science and Research Coordination: What has been achieved in three years? What should the future direction be? Three key questions were set for the report:

Since the beginning, the mandate of the Coordination has been based on co-creation, and participation has been open to all. According to the self-assessment report, one of the best aspects of this approach is its transparency. In a model based on voluntariness, the expert groups tend to attract the best experts, which means that the groups also function as distributors of open science knowledge. The report concludes that learning from other experts has been an important motivation to participate in the Co-ordination.

The report estimates that the members of the expert groups contribute a total of 23 000 hours per year. Converted into a monetary contribution, this amounts to more than EUR 720 000, which reflects the strong commitment of the experts and their background organisations. Important support is provided by the Secretariat for Open Science and Research, which is seen as cost-effective in the report.

The report covers the three-year period of the Coordination. The implementation of a completely new and internationally unique coordination structure, as well as a broad set of policies, are significant achievements. Both the Coordination and the policies are seen as important factors which have increased the significance of open science and research for the various organisations of the research community. They have also contributed to a systematic approach to promoting open science.

The report highlights multi-channel and diverse communication on open science topics as an achievement of the Secretariat. In addition to this, the report also mentions the Coordination's extensive event production and the annual open science awards.

The self-assessment report addresses challenges for the Coordination, in particular the limits imposed by human and time resources. The expert groups need the help of the Secretariat, but the Secretariat does not always have the opportunity to provide assistance to the extent they wish. Within the expert community, the limited resources are sometimes reflected in the uneven accumulation of tasks for the most active groups members.

According to the report, the relatively small number of active experts can also result in limited perspectives and the differentiation of the Coordination from the rest of the research community. If the Coordination develops into a silo-like community of the like-minded, the expert voices and the content of the policies are not necessarily conveyed to the research organisations. In addition, involving researchers is noted as a particular challenge.

The self-assessment report ends with the future direction of the Coordination. As the policies and the objectives set out in them gradually move towards implementation, the Coordination will enter a new phase. This means that a central task will involve facilitating cooperation, e.g. in the involvement of researchers and the development of open science infrastructures. Participation in scientific policy debates is also highlighted as an important task for the future. The three-year journey of the Coordination and the Secretariat has shown preparedness to face new challenges and solve them with the support of the research community as a whole. 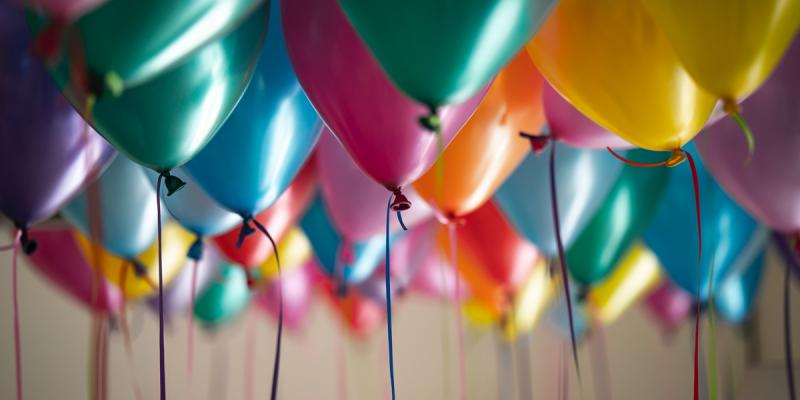 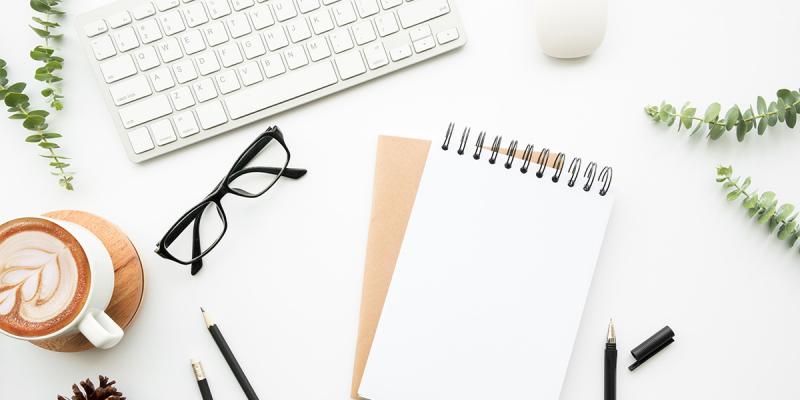 Materials from the webinar EOSC impact & upatake at insititutional level
The recording and presentation slides are now available.
Open science 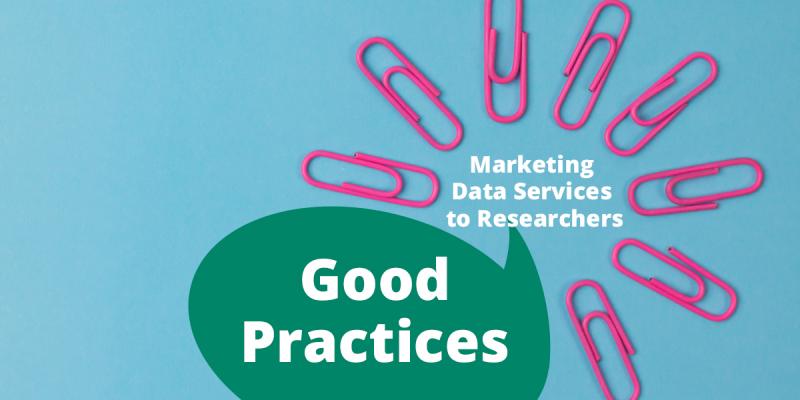 Training as an Opportunity to Market Services
In the latest part of the Good Practices Series, Jari Friman suggests concise service descriptions during data management training.
Open science
Why should researchers engage in public debate?
If researchers and other experts withdraw from debate, the public arena will be taken over by others. Be brave and get out there!
Responsible Research 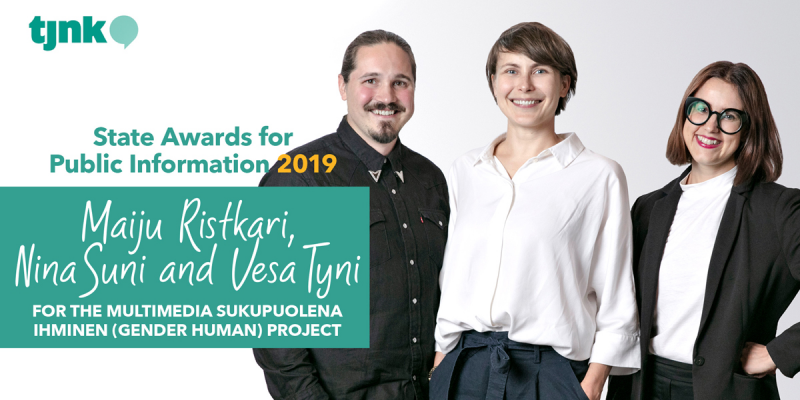