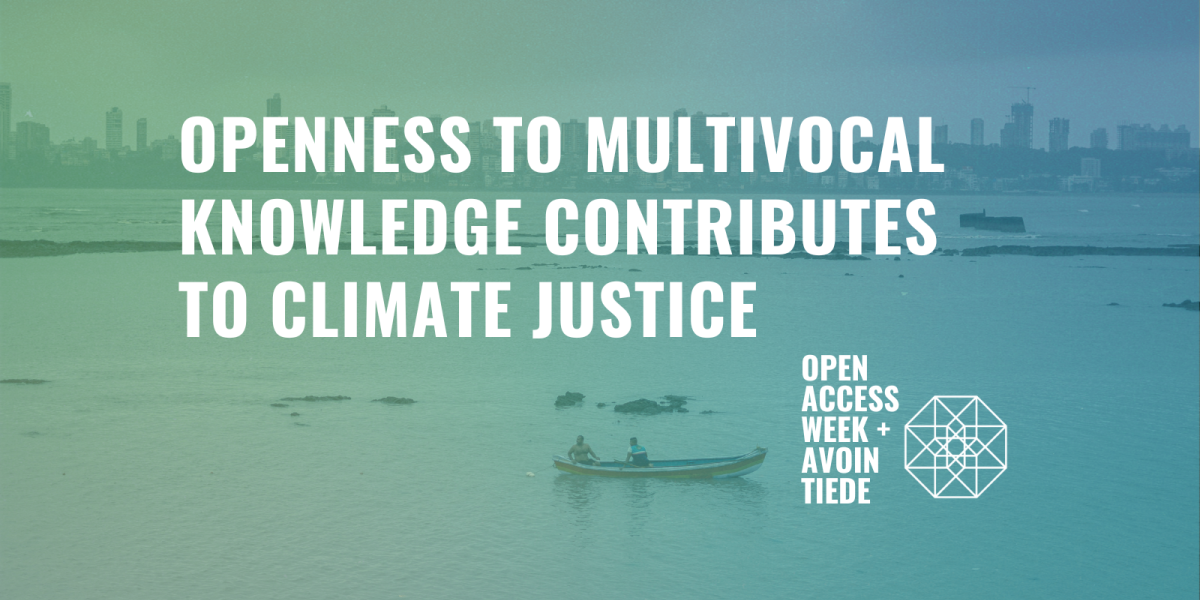 Anthropologist Jelena Salmi’s research with Mumbai’s Koli fishers sheds light on the diversity in people’s understandings of climate change and the power relationships intertwined with them.

Science touches all of us. What science means and how it affects people’s actions, however, changes as we move between different cultural and political contexts. Similar diversity applies to climate change. Climate change and the science describing it appear as very different phenomena depending on the individual’s worldview, livelihood, education, political position and ecological environment. Research in the natural sciences provides vital information about the state of the climate crisis and its alarming direction. However, it does not reveal the full picture of the causes and impacts of climate change, nor does it respond to the everyday questions and needs of many people experiencing environmental changes.

Jelena Salmi, an anthropologist at the University of Jyväskylä, addresses these questions in her work. Salmi has conducted research in India on how climate change is understood and addressed in different communities and environments. More broadly, Salmi’s research is linked to the questions of the rights of indigenous peoples and marginalised communities. We asked Salmi about the diverse ways and possibilities of understanding and influencing the climate crisis among different people. Her research also leads us to think about what we are really talking about when we talk about open science on a global scale. To whom is the topical debate on climate change open? And what kind of science drives climate justice?

The Many Faces of Climate Crisis and its Solutions

A concrete example of how climate justice is linked to values and ways of knowing can be found in comparing Mumbai’s Koli fishers’ perceptions of climate change with dominant climate change policies. “In public debate and politics, climate change often manifests itself as a crisis caused by increasing concentration of greenhouse gases in the atmosphere. Climate change mitigation and adaptation highlight top-down technocratic solutions, including the reconstruction of infrastructure. Most of the Kolis haven't heard of climate change as a natural scientific phenomenon. Yet, they experience it through their traditional livelihoods as an increase in extreme weather events and a decline in fish stocks. From their point of view, however, the effects of climate change are not reducible to “natural” processes, but are linked to state politics, inequality and — according to some — divine intervention," Salmi says.

When climate change is understood as resulting from a disruption of balance rather than concentration of carbon dioxide, desirable solutions also appear differently. “For many Koli people, climate change appears to be part of a longer continuum of injustice along with overfishing, cutting down of mangrove forests and marine pollution, all of which undermine the balance between humans and nature. From this point of view, responding to climate change requires fundamental cultural and social change instead of technocratic fixes," Salmi continues.

According to Salmi, appreciating diverse ways of knowing is a question of climate justice: “It is important to make natural scientific information on climate change openly accessible to all. However, I think it is even more important to develop knowledge production in a more equal direction. Technological solutions based on scientific knowledge and presented as politically neutral often ignore the complexity of local conditions. As a result, they may further increase the vulnerability of marginalised people to climate change. This has also been the case in Mumbai, where rising sea level and flooding have been addressed by means of large infrastructure projects that further hamper the ability of Koli people to practice their livelihoods. In addition to climate change itself, they now also have to adapt to climate change adaptation measures. The realisation of climate justice would require, above all, the equal treatment of different actors and knowledges based on different worldviews, instead of some being labelled as irrational superstition or political nonsense.”

The principles of open and responsible science include not only the dissemination of research to the wider public, but also the openness of scientific debate and the production of science to different perspectives and practices. Science with official status appears in many contexts as very exclusive. The differentiation and polarisation of official science from knowledge based on in-depth local experience can place different members of society in a relationship characterised by distrust and lack of respect for one another. Identifying realities at local levels as part of open science creates the conditions for more comprehensive and equitable solutions to the climate crisis. The openness of research-based knowledge and the expansion of discussion and operational culture, for example through citizen science, are steps in the right direction. To achieve both climate justice and open science goals, Salmi suggests that: “People must be treated as experts of their local environments — as knowledgeable, theorising actors.”

Envirenmental Research Does not Turn Into Political Action by Itself 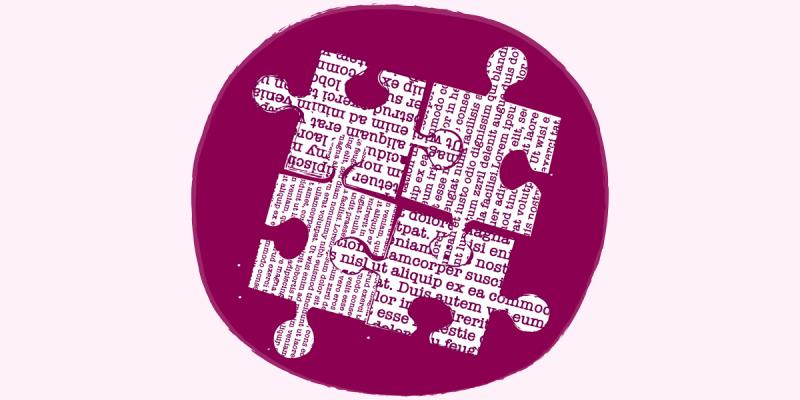 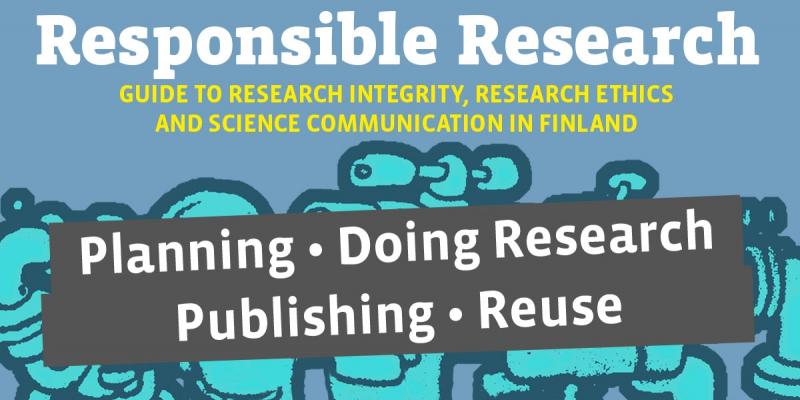